Several separate collections form a whole of around 25,000 objects at Beleura. The original collection belongs to the house, where homewares, antique furniture and paintings chosen by Sir George Tallis reveal how people lived in the past. Son John Tallis’s collection of artworks and books also remain in situ, while his automobiles form a unique collection of three.

More recently Beleura built two further collections, one of fine musical instruments and the other, a treasury of ceramic art by Klytie Pate. 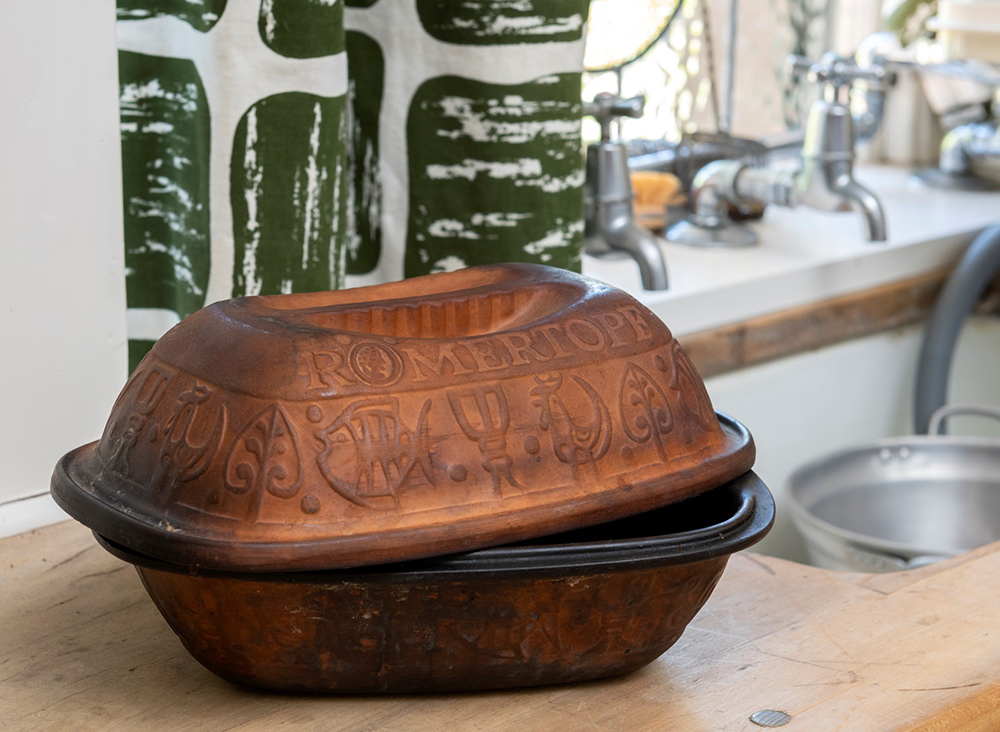 Before Beleura opened to the public in 2006, every household article was catalogued. The last postage stamp in a drawer, fine Murano glassware, colonial pictures and antique European furniture and silver: each thing is recorded and remains largely where it was.

John Tallis valued the past and was a founding member of the National Trust of Australia (Victoria). Beleura illuminates his parents’ Edwardian lifestyle and his own tastes for things cultural, architectural, culinary, and ordinary between 1948 and 1996.

In this legacy the personality of John Tallis the collector, erudite composer and bibliophile lives on, and so too Beleura as a way of connecting with the past.

In 2015 the generous gifts of Dr Will Twycross –­ financial and ceramic – made the Treasury room possible, coupled with the curatorial flair of director, Anthony Knight.

Pate was unusual for her time: when only young and with male teachers away at war in the 1940s, she took over the pottery studio at the Working Men’s College (later RMIT). She flourished by experimenting when resources were scarce and held secret the glaze recipes for her remarkable ‘Klytie Blue’ ginger jars. Exotic, esoteric, original, confident, and always inventive, the ceramic art of Klytie Pate OAM embodies her accomplishments as a pioneering Australian Studio potter.

The John Tallis Pavilion is home to The Beleura, a commissioned, 108-key piano by Stuart & Sons that pushes the boundaries of acoustic piano technology. To better present recitals of John Tallis’s favourite musical form – piano for four hands – Beleura has a second extraordinary Stuart & Sons instrument of 102 keys!

A special jewel among these select fine instruments is a rare 1791 cello, the William Forster Violoncello. Rounding out Beleura’s collection historically are the Melbourne-made Carnegie Cottage Piano (c 1871), John Tallis’s Steinway Grand Piano of 1875 and the Melba Wertheim Piano (c 1900), also made in Melbourne.

Find more Beleura treasures and curios on our Online Catalogue…