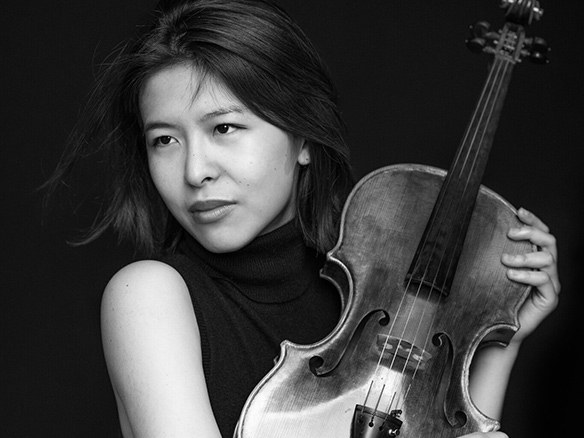 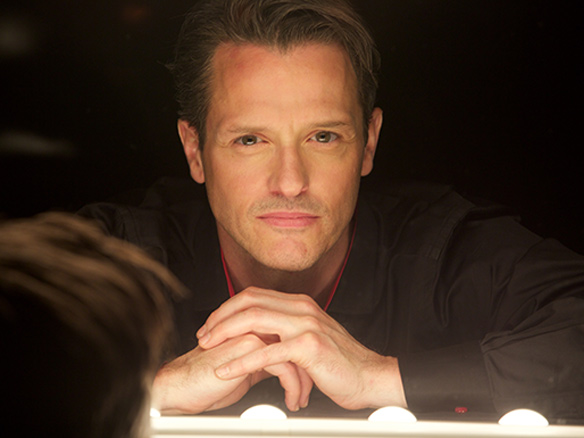 After making her debut in China with the China broadcast symphony orchestra at age of 16, playing the Walton Viola concerto, Wenhong Luo moved to London and studied at the Royal Academy of Music.

At age of 22, she moved to the states and began her studies at the New England Conservatory of Music. Her performances has been recorded on
Linn records and Naxos.

In 2018, she participated the prestigious “Chamber Music Connects
the World” at Kronberg, where she collaborated with Andries Schiff, Steve Isserlis, and Christian Tetzlaff.

A native of Beijing, China, Wenhong joint the faculty of Melbourne Conservatorium of Music in 2020, after studying with Kim Kashkashian at the New England Conservatory of Music as a doctoral candidate.

She devotes herself to both solo and chamber music playing, and with the
great passion on delivering the music to different communities, she is an artist of the “music for food” organization in Boston, and have been on tour with Midori Goto to Nepal and Japan being part of the “music sharing" program.

Timothy Young is one of Australia’s most prominent and versatile pianists, frequently praised by critics for both his sensitive musicianship and ability to draw a veritable orchestral palette of sound from the piano. For 20 years he has been a Resident Artist at the Australian National Academy of Music (ANAM) and is the Head of Piano, training Australia’s most talented young musicians.

Timothy studied at the University of Melbourne with Ronald Farren-Price and Mack Jost before completing his Diploma with distinction and a special mention from the Nicolò Paganini Conservatorium in Genova, Italy under the direction of Lidia Baldecchi- Arcuri and Massimiliano Damerini. While studying in Italy Timothy won several first-prizes in International Music Competitions including the Premio Kawai-Tortona and the Palma d’Oro-Finale Ligure, along with other major prizes in the Premio Venezia and the Sanremo Classico International Piano Competition.

Actively performing in recital as a soloist and in partnership with leading Australian and international musicians and ensembles, his activity has included touring New Zealand with Ensemble Liaison for Chamber Music NZ and Australia for Musica Viva with violinist Ray Chen.